During the Grand Final celebrations RVJFC were awarded the Football South Coast Panaconnect Club Sportsmanship “Fair Play Club Award”. Each year all competition teams are asked to vote for the opposition team they considered to show the best sportsmanship during the year. FSC give out two separate awards. One for a large club, and one for a small club. During the presentation for the U14.1 side FSC Junior Competition Manager David Ware presented the award to the Team Captain Thomas Kentta. 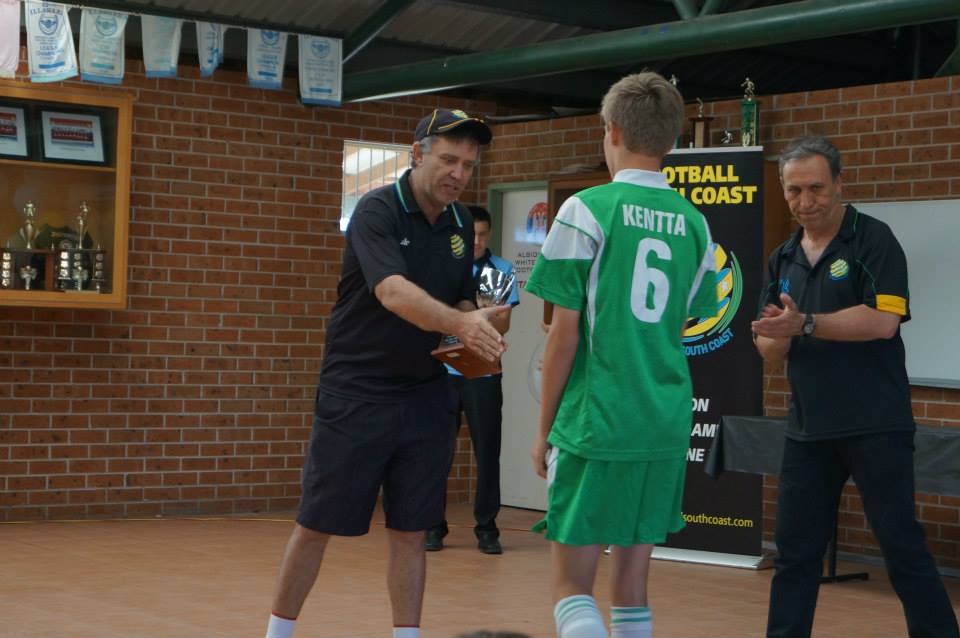 Everyone in the RVJFC community can be extremely proud of the way all of the teams have conducted themselves this year, and this award is testament to that. 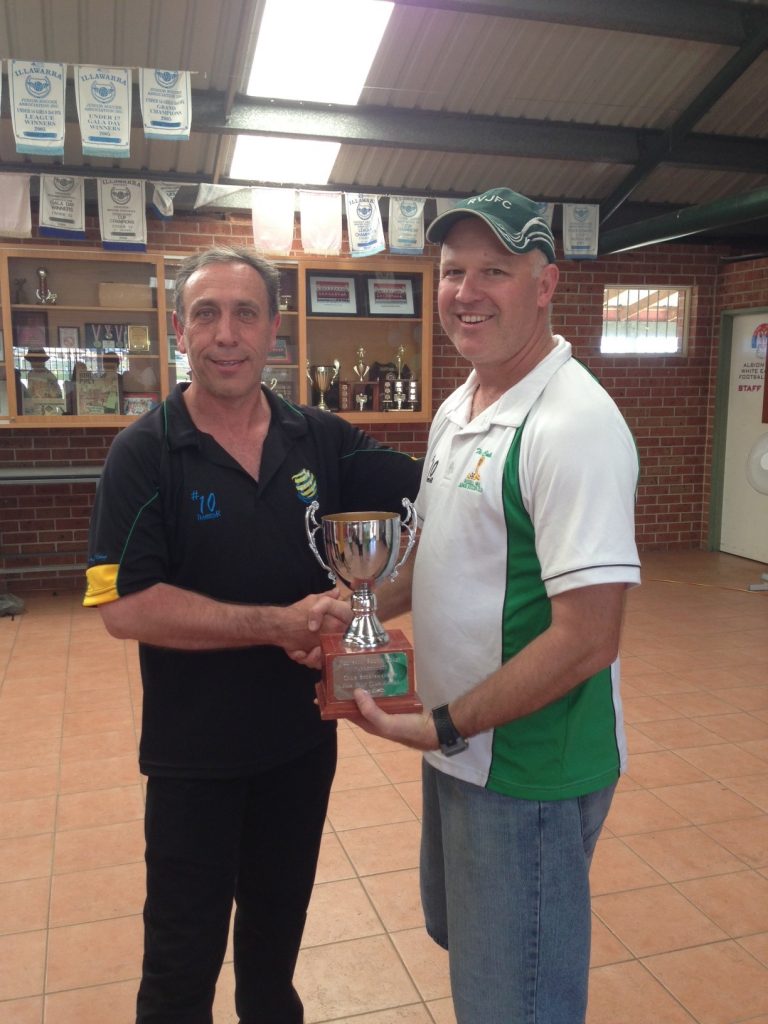