Grand Finals are traditionally tense nervous affairs and as a result the standard of football can suffer, couple that with the blustery conditions on the day and it made for a very difficult game. Things didn’t get any easier when we lost Baxter Bowler Prentice before kick-off due to illness.

After all that Russell Vale did try hard to get their passing game going but it was intermittent rather than consistent. Unanderra with nothing to lose came out and gave it their best effort but it was the Cobras who struck first. A good build up led to a superb finish from Christian Baade Mortimer that flew into the roof of the net 1-0.

It’s ironic the amount of teams we’ve played this season that have a 100% (shooting to scoring) ratio against us, especially from free kicks. Russell Vale only made two mistakes all game and Unanderra scored from both of them. The first of which was a free kick needlessly given away on the edge of the box that crept in just under the bar to make the score 1-1.

As I’ve said before in previous match reports one of the things I love about these little Cobras is they never give up. It’s not something you can teach at training the player either has that intrinsic quality or not. So back they came and it was Christian Baade Mortimer who notched up his second of the game and tenth goal of the season with a delightful chip that left their keeper stranded. Russell Vale finished the half in control and 2-1 up.

As anticipated with the wind behind them Unanderra hoofed the ball as far forward as they could at every opportunity in an attempt to get back on level terms. The Russell Vale defence were coping comfortably with their efforts until a clumsy hand ball presented Unanderra with a penalty. From only their second shot of the game they equalised 2-2. Although Russell Vale continued to create several more half chances in front of goal we lacked any clear shooting opportunities. Then the Captain Hayley Waller took the game by the scruff of the neck and went on a run that left four Unanderra players in her wake before setting up Harrison Benn to score the winning goal and clinch the Grand Final 3-2.

As I always tell the players it’s a team game, you win as a team, you lose as a team. An individual can win a game by scoring a hat-trick, making a great save or a last ditch tackle but it’s great teams that win Championships. First the U11’s deservedly won the League and now the Grand Final. It’s the performance of the team that got them to the final but on the day the win owes a lot to the three midfielders whom have been in outstanding form all season and today made damn sure the Grand Final trophy was heading back to Russell Vale.

Apologies for the lateness of this report it has been a very difficult week from a personal perspective. This was to be my last write up but things have taken an unexpected turn in the UK. It would appear my wife and daughter will be back in Australia before the end of September. So if the U12’s are still looking for a Coach next season then consider my hat thrown into the ring.

Many, many thanks to the players and their families for all your support throughout the season.

Have a great summer! 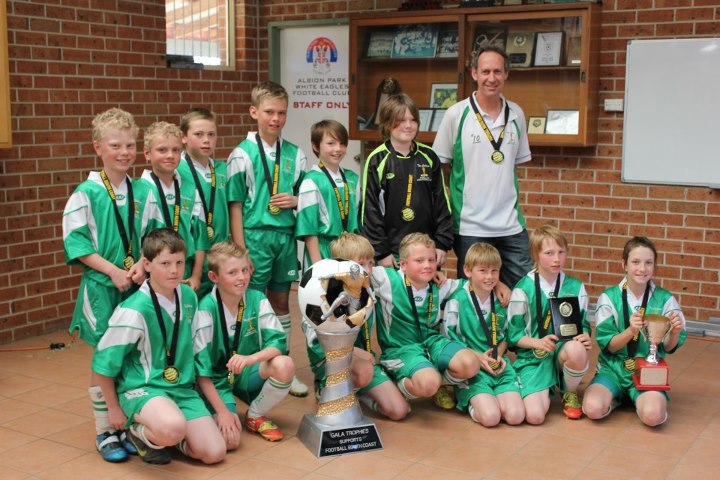 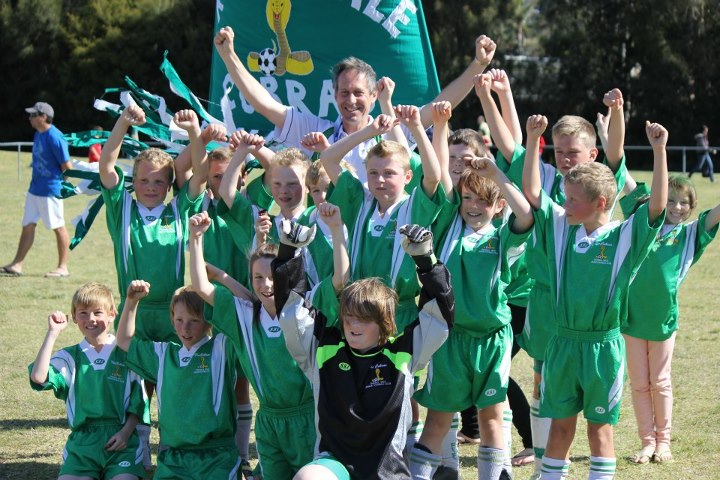