It will be great to see RVJFC represented by 2 teams on grand final day. Good luck to both Teams and again it would be great to see a big turnout from the Russell Vale community to cheer on both teams. Grand finals are held at Terry reserve Albion Park this Saturday.

Game times are as follows: 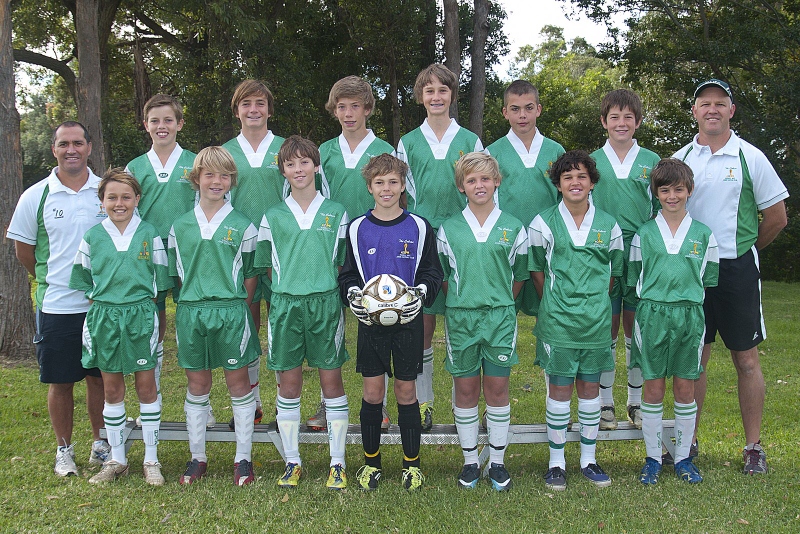 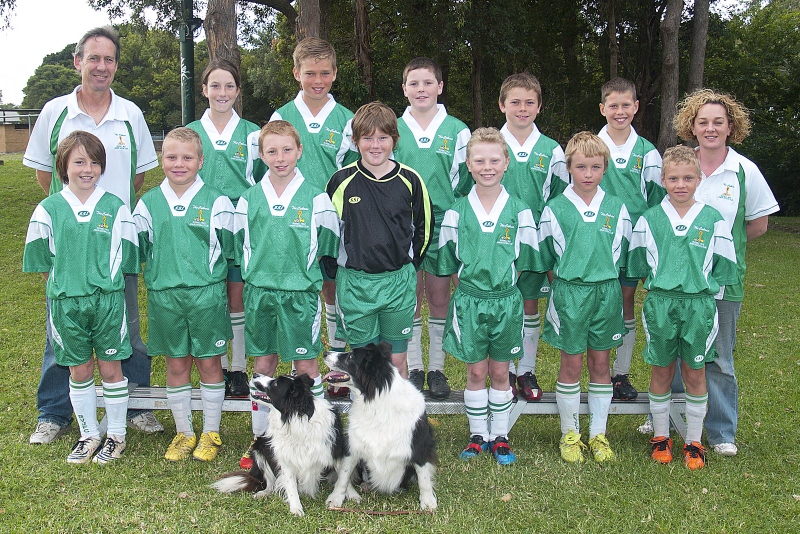 RVJFC Presentation day will be held on Sunday 28th October. This year we will be holding it at a new venue at the Woonona Bulli RSL Club auditorium as we have out grown the Russell Vale Community Hall.

Times for Presentation Day are as follows:

So put the dates and times in your diaries and calendars and we look forward to seeing you all at the Presentation Day and celebrating the year at RVJFC in 2012.

Our Annual General Meeting will be held on Tuesday 30th October at Woonona Bulli RSL Club at 7pm. This is an opportunity to have your say in the running of the Club and also for those of you interested in Committee positions-the time to nominate and accept positions.