With the wind blowing about and no evidence of the much coveted footy chips at the canteen, U8G took to the field to play Corrimal with a player short.

Despite having one less player, from the outset our team was the strongest on field. There was a plethora of gaols and Stuart himself smacked five solid crackers into the back of the net!  At times there were scrappy moments and our players had to lift themselves up and get on with the job. Playing to the whistle, U8G demonstrated maturity and good sportsmanship.

There wasn’t a great amount of positional play due to the many offensive opportunities in the game. Many players went for solo runs with mixed results. They will need to ensure that they tighten their game play when playing stronger oppositions. This is where solid and effective passing becomes critical to guarantee forward movement of the ball.

It was an interesting game to watch and the team felt victorious after winning 8 nil with a player short. Match awards went to Stuart for his amazing score card and Josh Burton for his great efforts and super goal! 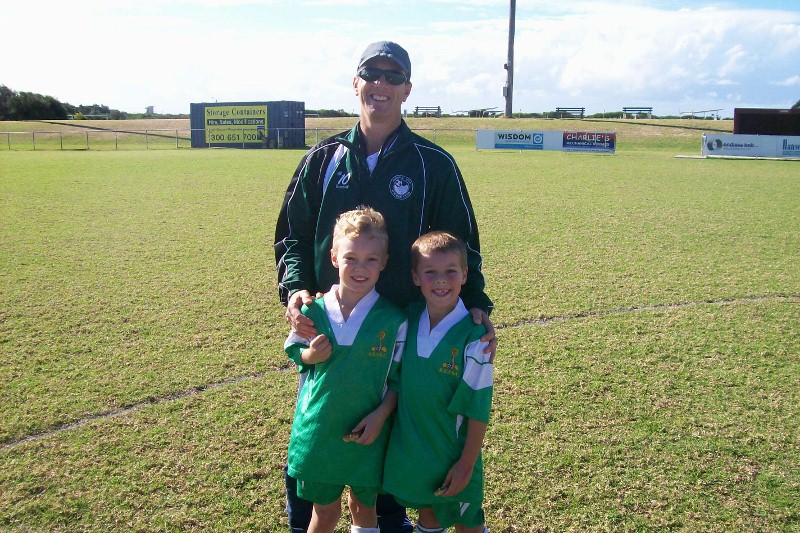