Today’s match was a tough one. After some words of wisdom and a couple of set play drills, U8 Green took to the field. They started well, held their positions firmly and were focussed- their shape was looking very good. Unfortunately they were under constant pressure from Bulli and found it hard to make solid advances. When the Cobras were able to break away, they were met by the hungry opposition who were able to foil most of their goal scoring opportunities.

Bulli had two particularly awesome players whose assault was relentless which meant that Russell Vale’s gaol keepers were kept very busy.  Josh and Tanesha rose to the occasion admirably under difficult circumstances and fended balls off here, kicked them over there, hampering Bulli’s domination.

Bulli were the stronger team on the day and all of the Cobras contributed to the action filled game. The match awards went to Tom who scored a great goal and to Stuart, who again made excellent runs throughout the whole game. 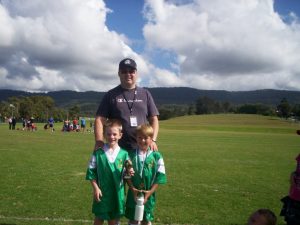 Players of the week 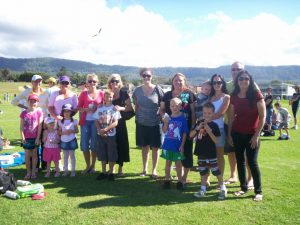